Since 2009, I’m official blogger at LeWeb. I’ll be blogging from the conference this year too.
You can watch the videos I made at LeWeb ’09 and LeWeb ’10.

Through my blogs, I was interviewed by journalists from Technikart, Marie-Claire and Girlz in Web 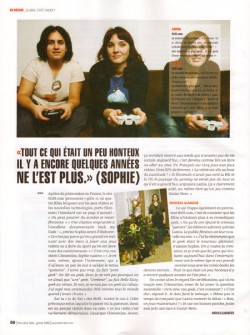 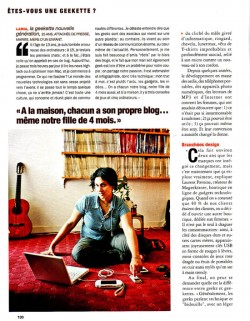